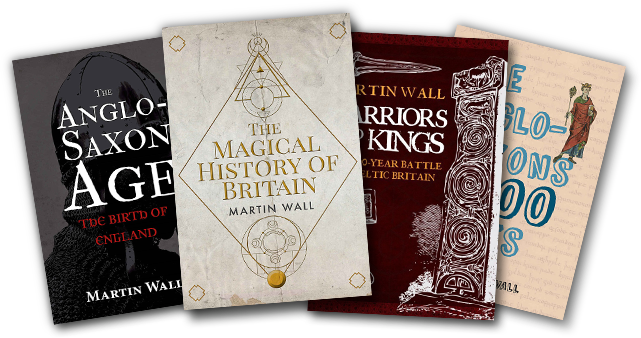 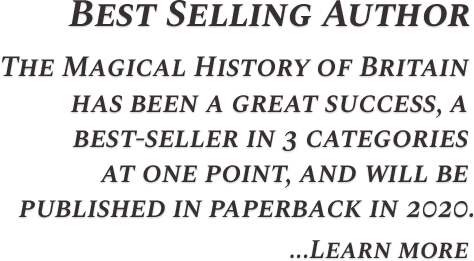 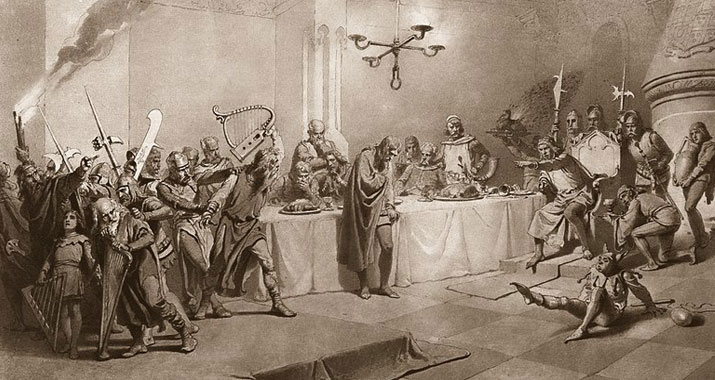 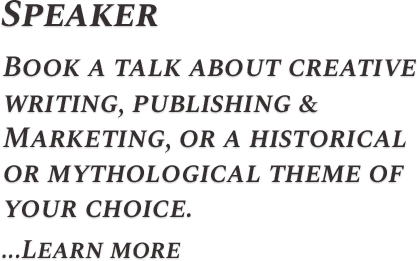 I began writing by self-publishing several historical novels, mainly influenced by authors I read in my childhood such as C. Walter Hodges, Rosemary Sutcliff and Cynthia Harnett. I soon learned that the book market had changed and so gradually started to adapt to non-fictional historical themes.

I can be booked for talks on a variety of subjects. Obviously ancient history and mythology are my main strengths, but I can also provide instructive talks about creative writing for publication, presentations at book clubs, and similar services by arrangement.

I was a trainer for students at the Universities of Oxford and Birmingham. I have both B.Phil and M.A degrees and many post-graduate awards and diplomas. I also worked in Community & Adult education in my younger days, and I am actively building links with U3A in my local area.

I have a long-standing interest in Adult & Community Education, especially the University of the Third Age (U3A). If you would like me to give a talk, either about creative writing for publication, or a historical theme of your choice, please go to the ‘Contact me‘ page. 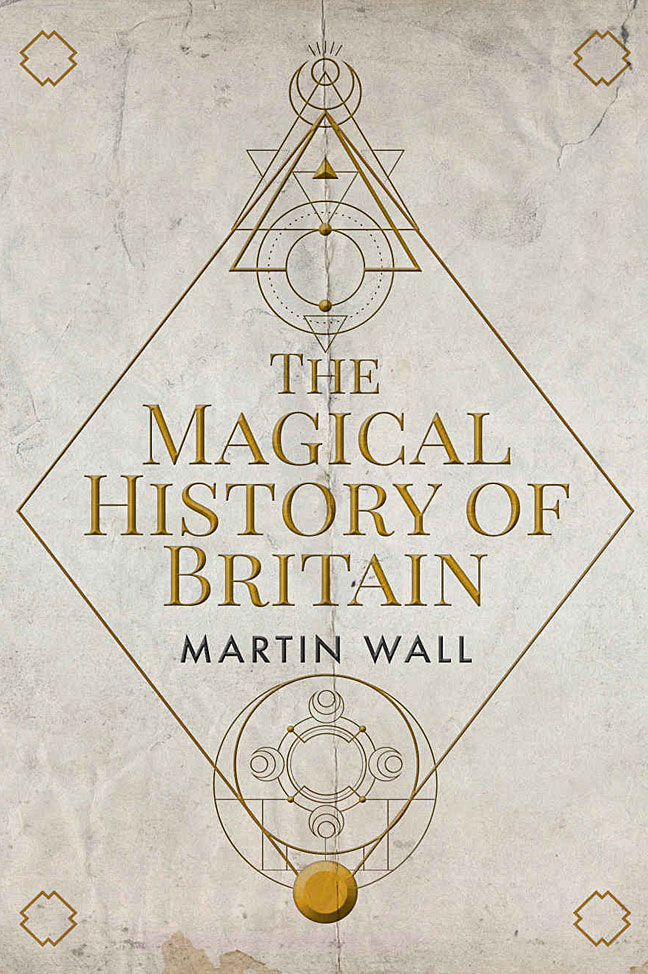 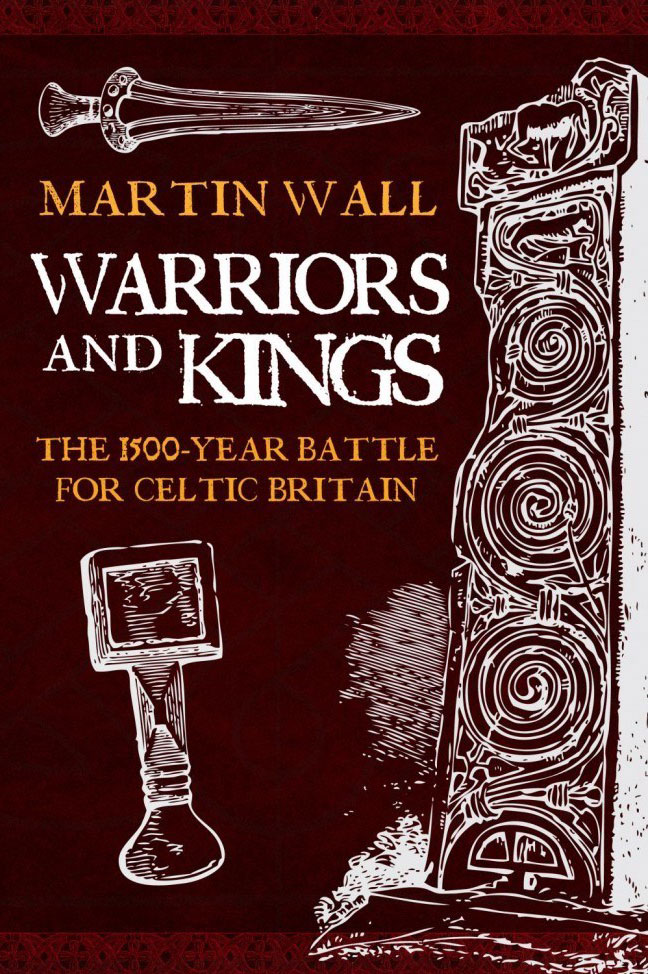 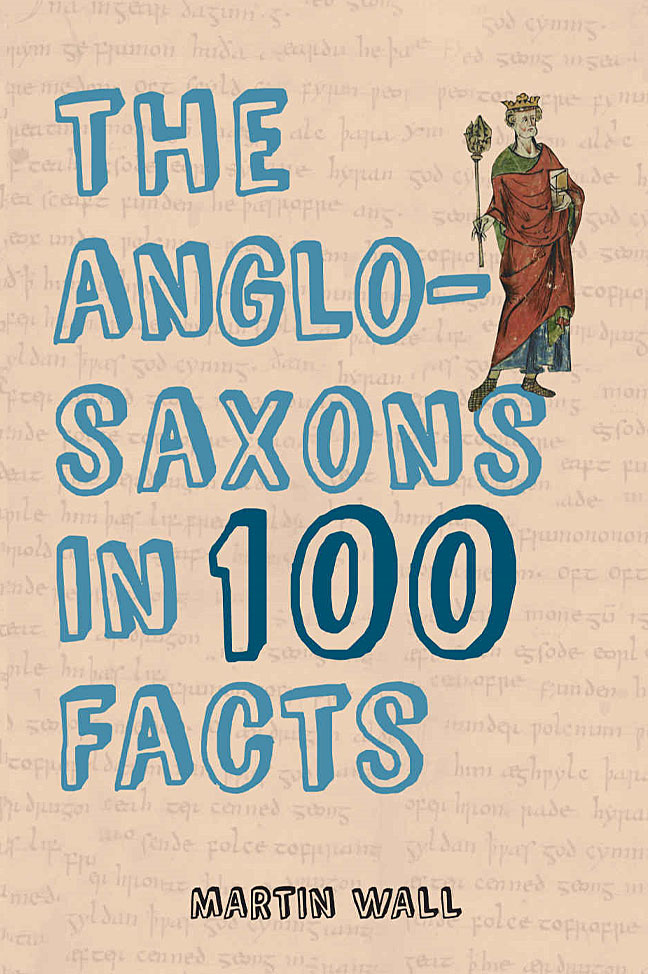 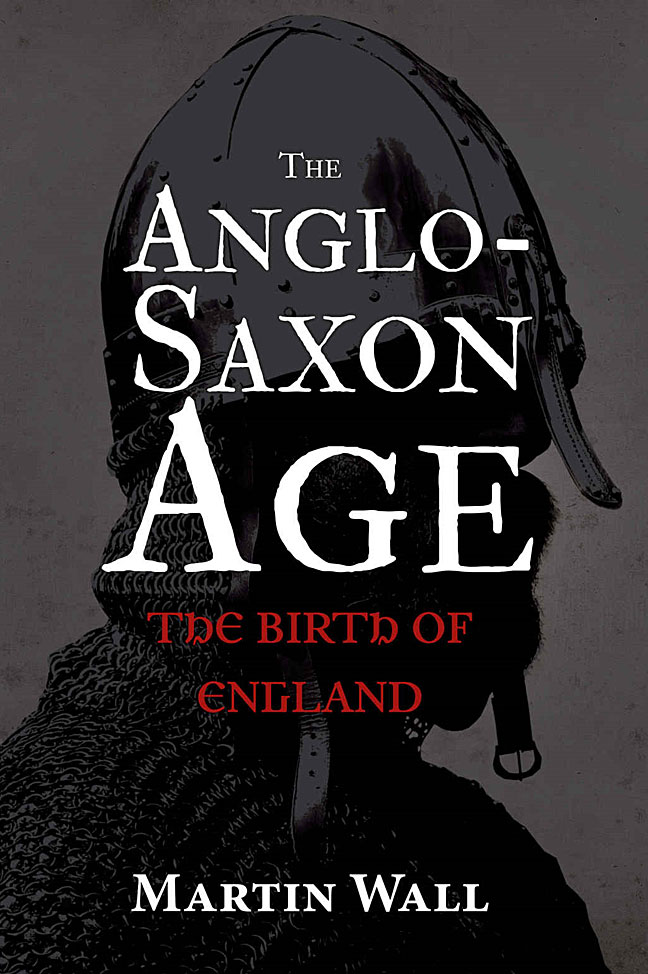 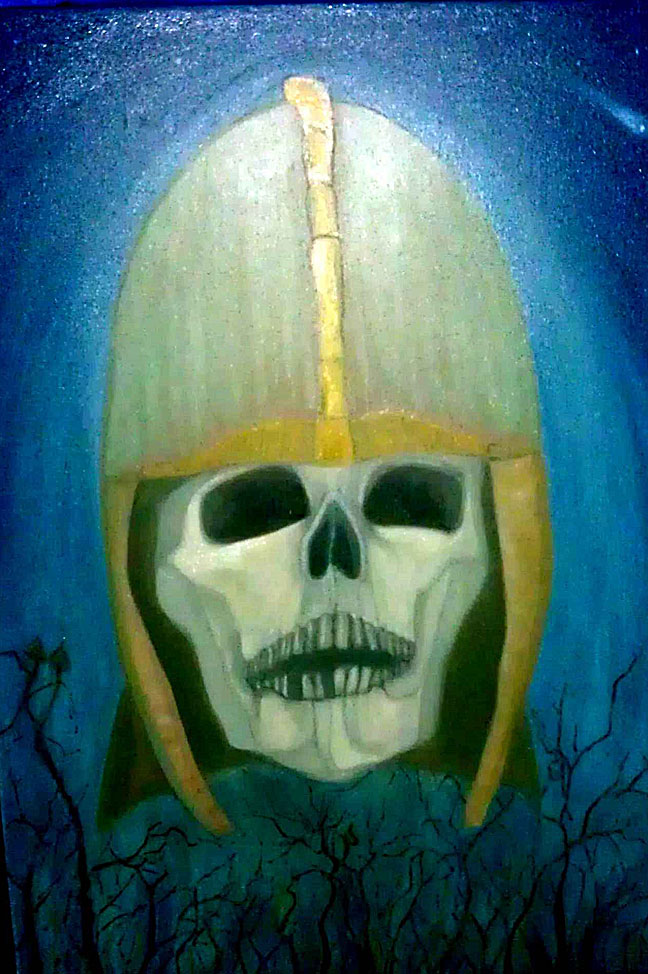 Interesting Fact of the Week

There were seven major Anglo-Saxon kingdoms, each with their own ruling dynasties, called the ‘Heptarchy’ (meaning ‘seven’). We have already looked at Wessex in the south, but ‘next door’ was the small kingdom of Sussex. Along the south coast lay Kent, probably the oldest of them all. Then came Essex, the kingdom of the East Saxons, and to the north of them was East Anglia. In the Midlands there was a kingdom of the Middle-Angles, which eventually morphed into the mighty kingdom of Mercia, which became the most powerful of them all for a time.