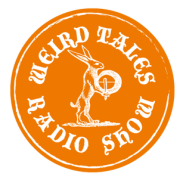 In Episode 94 of the Weird Tales Radio Show Charles Christian looks at some weird Christmas folklore traditions to scare naughty children and he talks to author Martin Wall about his book ‘The Magical History of Britain’ – druids, Arthurian tales, Glastonbury legends and Robert Plant. 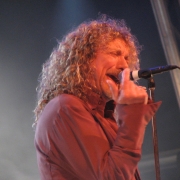 Robert described The Magical History of Britain by Martin Wall as a ‘remarkable book’ and ‘an inspiration from the heart of the Shire’. 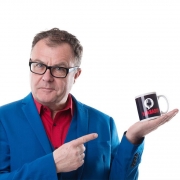 Paul Ross interviews author Martin Wall on Talk Radio after becoming a best seller on Amazon following praise from Led Zeppelin frontman Robert Plant. The interview was broadcast on 24/06/2019 and has been published with the kind permission of Talk Radio 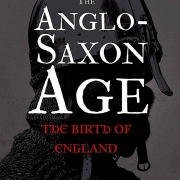 The discovery of the Staffordshire Hoard in 2009 has captured the imagination and stimulated renewed interest in the history and culture of the Anglo-Saxons. The discovery poses some interesting questions. Who owned the treasure and how did they acquire it? Was it made locally or did it originate elsewhere? Why was it buried in an obscure field in the Staffordshire countryside? 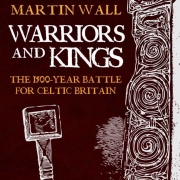 Wall writes in detail about the different Celtic tribes, whom the Romans thought ‘war mad’, as indeed they doubtless needed to be. He also relates how the landscape of Britain was changed by such activity with castles being built looking out to sea, souterrains or underground tunnels for storage constructed, especially in Cornwall, and large-scale forest clearance undertaken as a result of the need for building hill forts and with early industrialization, such as smelting iron in large quantities.

The Anglo-Saxon age was one of turbulence and constant bloodshed, but there was more to it than this. Central to it was a dream, a dream of England in which a united land existed under one absolute sovereignty with no foreseeable rivals. Many would share this idea, whether Saxon or Dane, and many more would die for it. But it wouldn’t be until the Norman Conquest that such a thing was fully achieved. 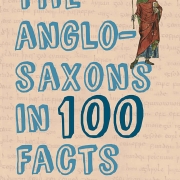 As one of the generation who was introduced to English history by the ‘Kings and Queens’ principle, and thoroughly enjoyed it, I have long since regarded the centuries between the Roman invasion and the Norman conquest as a bit of a blur. For me it is a rather ill-defined area, punctuated by the likes of Hengist and Horsa, Alfred the Great and Ethelred the Unready, not to mention the Athelstans, Edgars, Egberts and others who are so often little more than names. In order words, what exactly did they do, and what was their impact on the land they ruled? This admirable title in Amberley’s exemplary series has helped to bring it all into focus.