The 1500-Year Battle for Celtic Britain

For centuries, the Celtic peoples of Britain stood fast against invasion and oppression. Theirs is a fascinating and exciting story that includes the deeds of some of the most tenacious and heroic leaders in history – from Caratacus and Boudicca to William Wallace, Owain Glyndwr and the legendary King Arthur. What was it that gave first the Britons, and then the Welsh, this fanatical will to hold out against overwhelming odds through so many centuries?

Martin Wall explores the mythology and psychology of this unyielding and insular people; their devotion to charismatic leaders they believed to be sent from God, and their stubborn determination ‘ne’er to yield’ to oppression and injustice, whether Roman, Saxon, Norman, Viking, or later, the ravages of industrialisation. This fascinating book explores Celtic Britain from before the onslaught of the Roman Empire, through rebellion and open war, to the Act of Union passed under the Tudors and on to the Victorian era. 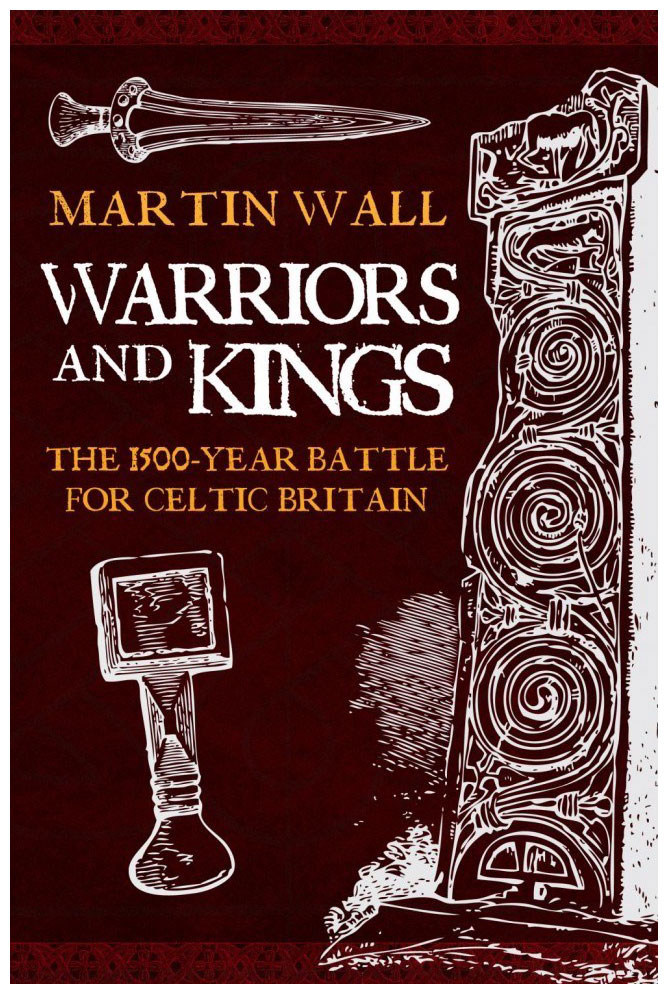 A very readable nicely put together narrative of a fascinating history. The author provides a nicely balanced, objective view of British Celtic history.

Readers of Wall’s previous ‘The Anglo Saxon Age’ will be pleased to know that, for much of its length, this account of the Saxons’ long-time enemies is just as entertaining. It is not a scholarly work aimed at specialists in the period but it does give the reader a feel of the period.

In the first chapter, the evidence is archaeological rather than historical so the tale can be told in only the broadest terms, but we are left in no doubt that there were times in years BC when a more sophisticated civilization flourished in Britain than post-Roman commentators have allowed.

The Anglo-Saxons in 100 Facts by Martin Wall

The Magical History of Britain by Martin Wall
Scroll to top