The Lost Battlefields of Britain

No major battle has taken place on British soil since the Battle of Culloden in 1746. Almost three centuries of the absence of war on the island has generated a complacency which blinds us to the horrific violence and bloodshed which raged on these isles for over 1,700 years. For many younger people, war is a seeming anachronism, a reminder of an unsophisticated, almost barbaric past. For other people, our military history recalls more glorious days, when British military skill helped to establish a vast overseas empire.

Martin Wall examines our long and blood-soaked history from the Roman invasions until modern times. This is by no means just a story of honour, courage and glory, but of the terrible suffering war has caused through the centuries – and the epigenetic trauma it has bequeathed us, which continues to influence our national culture even today. 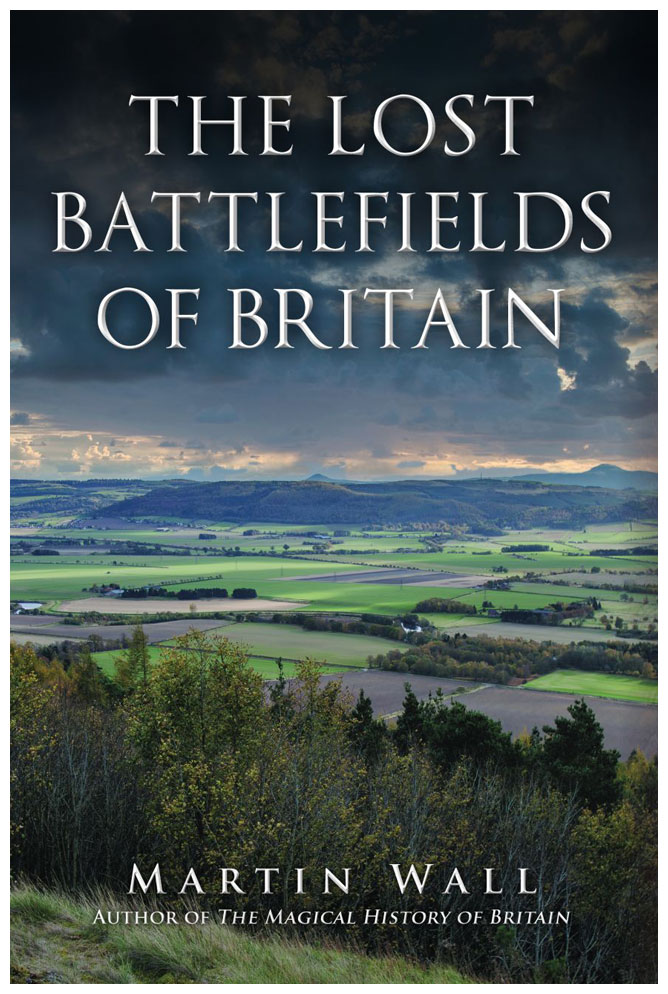 The Magical History of Britain by Martin Wall