In the Wake of the Comet Star

Thrilling adventure tale set in 10th century England. As the first millennium closes, Anglo-Saxon England is gripped by fear and expectation of the end of the world. But an ancient prophesy foretells a hero, a man of destiny who will redeem the people. But who is he, and can he be found in time, as Viking raiders plan invasion and conquest? The second of his “Mercian Trilogy” series, this new story by Martin Wall is based on two Anglo-Saxon sagas which were lost after the Norman conquest — the saga of Edmund Ironside, and the saga of Edric Streona, the most dastardly villain in English history. The darkest period of Anglo-Saxon times, the disastrous reign of King Ethelred “the unready” forms the backdrop for this epic tale of one man’s quest as he traverses a country stricken by internal division, intrigue, and invasion by the Vikings. 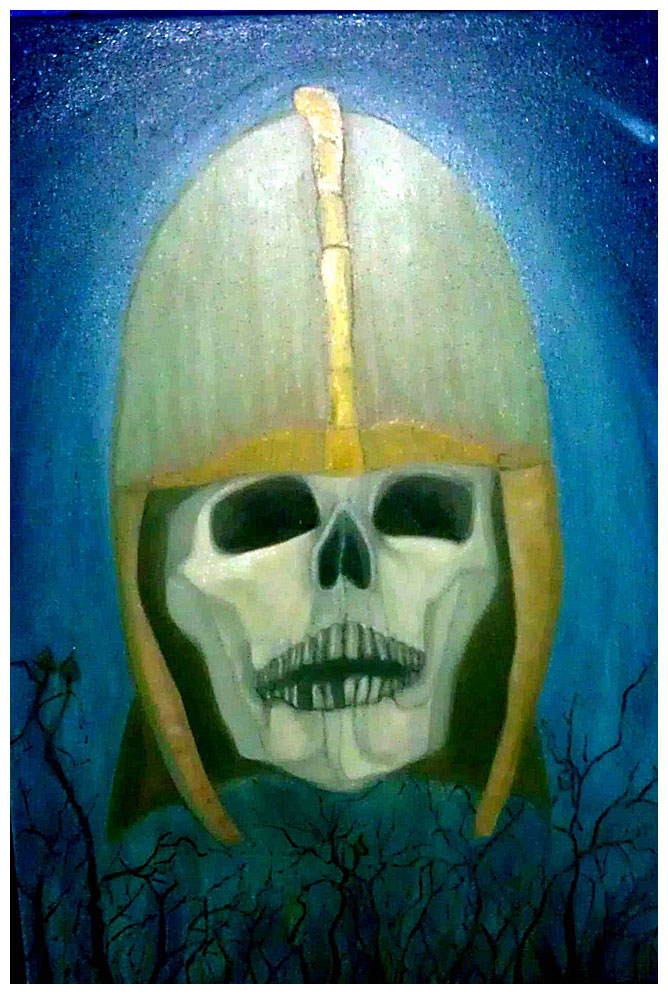 Going to see artefacts from The Staffordshire Hoard got me interested in pre Norman conquest history and more over stories from post Romanique period borne with a West Midlands origin. Searching for Mercian history I came across this gem of an easy read by Martin Wall which gives ample portions of factual happenings alongside a travelogue of escape adventure , battles and family feuds to match anything C J Sansom brings out. Exciting stuff that rampages around at least three corners of middle England with cast including a hapless king, murderous Danes and even more Devilish British villains.

A history that needs to be remembered.

I couldn’t put this down. Martin details the events precisely but with a great feeling of movement. The momentum builds through a tangled web of intrigue and corruption; mirroring for us, our present state of moral insensibility. So many things you wouldn’t dream could occur.

An easy book to read in the best sense of the word.

A very cleverly written book which successfully blens a fictional ,yet realistic story with hard historical fact. An easy book to read in the best sense opf the word.

The Anglo-Saxon Age: The Birth of England by Martin Wall
Scroll to top